It is quite normal for children and teenagers to feel blue from time to time; if they start talking about hurting themselves or self-harming, you should pay close attention. It is vitally important that you don’t dismiss any changes in behavior as “attention-seeking” or as “being dramatic.” Read on to find out all about kids with the highest risk of suicide and how you can help them. 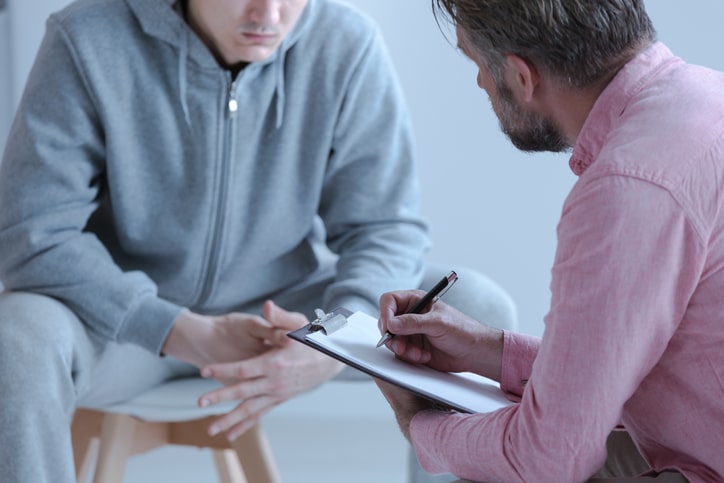 While the risk of a young child committing suicide is relatively slim, the possibility increases as they start entering adolescence. The CDC has reported that suicide is one of the leading causes of death in fifteen- to twenty-four-year-olds.

The research has shown that some triggers or situations can put some kids at a higher risk of committing suicide.

Family history of mental illness: Previous suicides in the family, ongoing family conflicts, and traumatic life events, such as divorces, abuse, or homelessness, can increase the risk.

Mental health issues: Kids with mental health issues, such as depression, behavior problems, and mood disorders, are more at risk, especially if they are not on treatment or haven’t discussed their feelings. Parents should watch out for common signs of depression, such as long periods of sadness, anxiety, and social avoidance.

Sexual orientation: A large percentage of teen suicide victims are kids struggling to come to terms with their sexuality. A feeling of rejection or fear of “coming out” can be overwhelming and may lead to self-harm.

Bullying: Children and teens that are bullied can have serious self-esteem issues, which can quickly spiral out of control. Cyberbullying can be particularly problematic, as it is hard to escape.

Access to guns: There is a sharp increase in the risk factor for kids that can get their hands on firearms. If you have a gun at home, you should be extra vigilant and ensure that the weapon is unloaded and locked away.

Substance abuse: A large proportion of suicides come down to alcohol or drug abuse. Teens that use alcohol and drugs regularly may suffer from mental issues that will put them at risk from binge drinking or overdoses.

Things to Look out For

In the majority of cases, suicide in teens often happened after a stressful event. If you notice your child acting differently or talking about hurting themselves, then make sure that you listen to what they say and don’t dismiss their feelings. It is essential to stay calm and to not smother them. If you are worried, then speak to your doctor. Kids will usually give you a warning if they are contemplating hurting themselves. Warning signs include:

What Help Is Available?

If you have any concerns, then you should get in touch with your pediatrician as soon as possible. They will be able to give you advice and refer your child to a specialist. The specialist can help the child with therapy or other medical interventions, as well as giving you tools to support the child during this challenging period.